How Do You Start an ERG At Work? 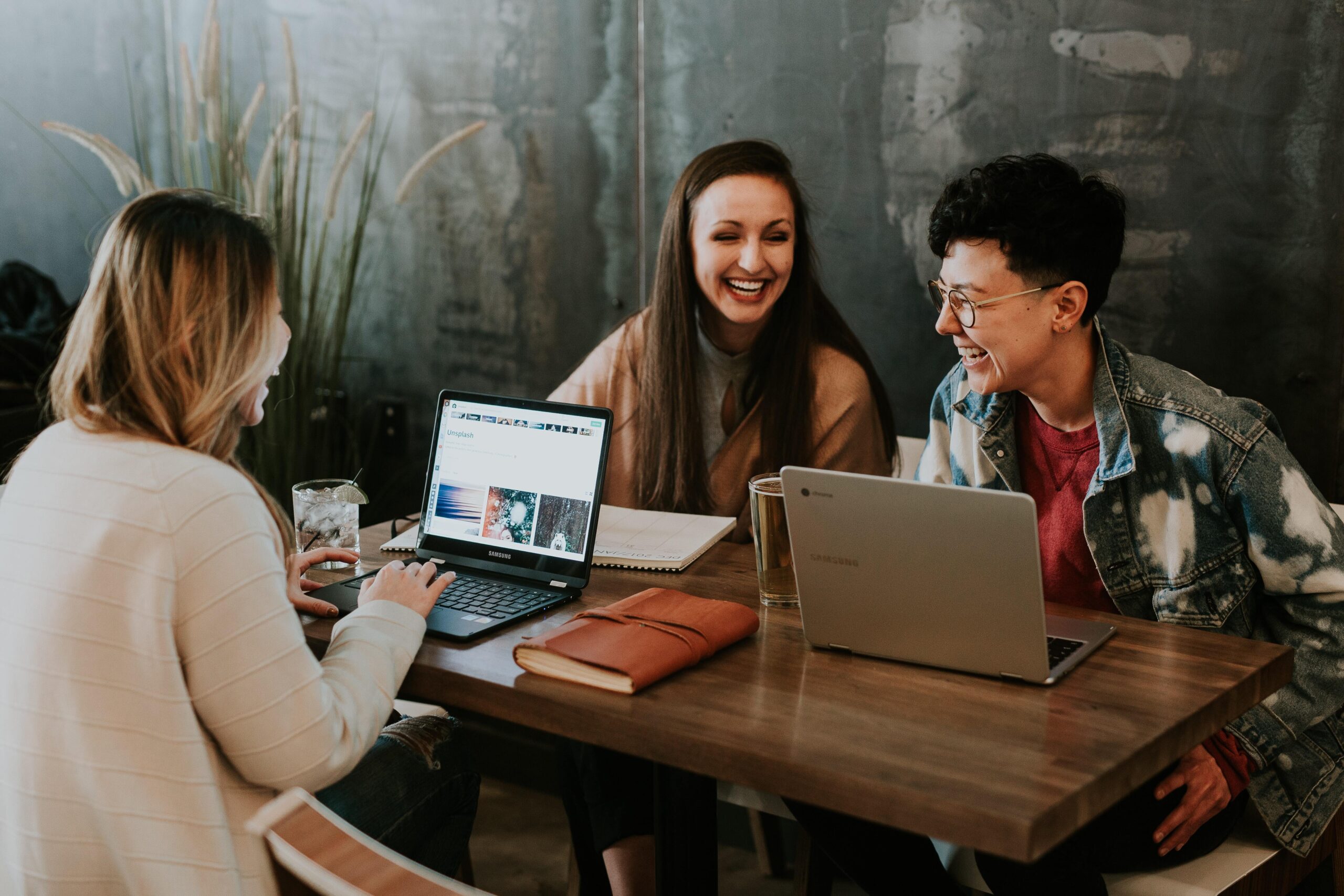 You might be familiar with the benefits of employee resource groups or ERGs. You know what they can do to aid in the professional development of underrepresented employees at your company. Finally, you know that being adequately armed with a mission statement and a clear set of goals can create development opportunities to make people of every demographic feel welcome and empowered at your company.

But that still leaves a question unanswered. What’s the best way to get an ERG started?

To build employee resource groups in the most effective way, you’ll want to stick to a few time-tested principles. Doing so won’t only help you launch the ERG but will also allow that ERG to create a safe space at your company, enhancing community-building efforts, and ultimately, increasing employee engagement with employees of all backgrounds. Here’s how to do it:

How Do You Introduce an ERG Concept?

Before you think about onboarding, you’ll want to think about how to bring the ERG concept to your company. You have a lot of options here. You can mention the possibility of a Slack group dedicated to employee leadership. You can bring up the idea of getting feedback from your employees. You can send emails and “float” the idea to people in your company.

Once the idea is out there, you can start taking the following steps:

How Do You Introduce a New Employee Resource Group?

Let’s say that the early stages have succeeded. Now you’re ready to introduce a new employee resource group and empower it to make critical decisions that will impact your employee retention and company inclusiveness. What’s next?

You have a lot of options here for the initial announcement. A post on LinkedIn. Company newsletters. A statement from the executive team. But launching a new ERG is about more than the announcement. It’s about getting them started on the right foot. Here are some ways you can introduce the ERG in a way that ensures their effectiveness:

Starting an ERG Off on the Right Foot

Any new group like an ERG is going to run into some obstacles at first. There may be red tape you have to identify and cut through. There may be communication issues that mean slow movement in the early goings. New members might not be clear on what the ERG is doing or how it’s empowered to do it. But ultimately, you can offer an ERG the support it needs to get the job done.

How can you help? Make sure senior leadership is on the same page with the ERG. Build a work environment that supports an ERG’s efforts. Let people know that if the employee resource group needs some support from one department, that department should be ready to help out. And most of all, empower the members of the ERG to handle initiatives themselves. If you have engaged, invested employees handling the leadership of the ERG, you can count on them to identify key problem areas and where your company needs to improve. The result will be a better company—and a successful ERG. 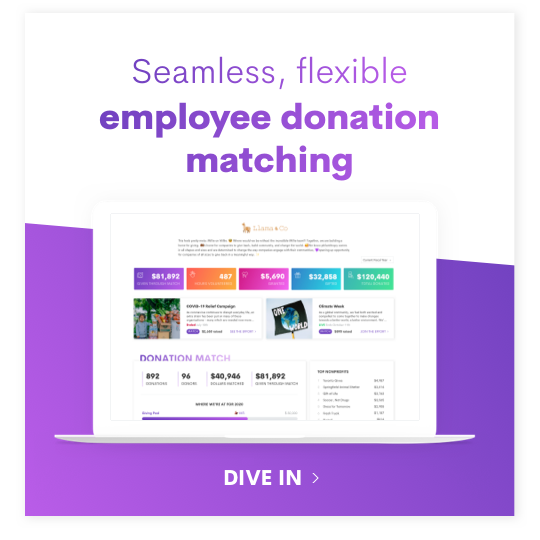 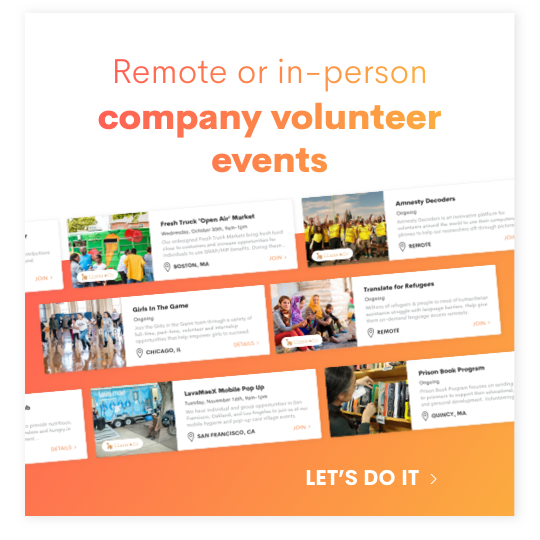 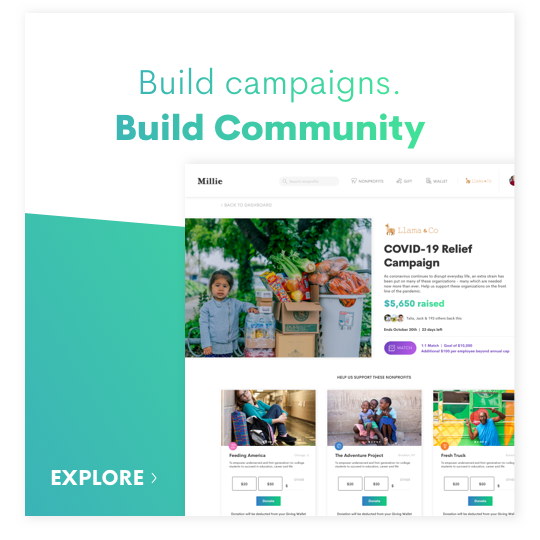